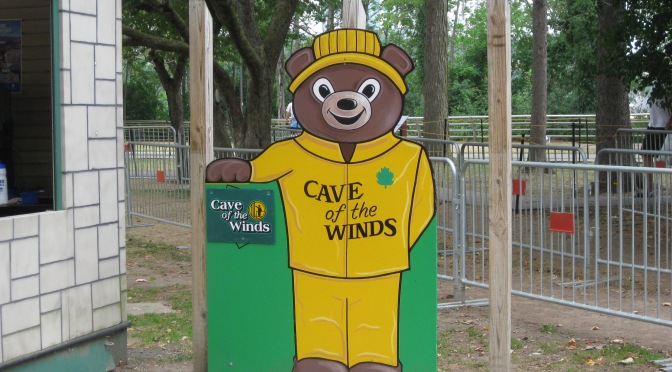 Being from a fairly removed species somewhat alien to Geekdom and the Geek life, I was completely clueless as to how to interact with the Geek species of humans. But having spent more than my share of time in the natural habitats of Geeks for the last few years as a non-Geek, I’ve had the opportunity to closely observe, interact, feed (yes, they like all cuisines!) and even friend a fair number.

This has been hard work but unexpectedly rewarding.

After being indoors several evenings watching countless reruns of The Big Bang Theory and more than my share of a certain shaggy haired character in the habit of repeating “Oh the aliens did it!” “The aliens did it!” on the History channel (with an especially geeky one of the species), I was very pleasantly surprised to see that Geeks are, in fact, an extremely endearing species who are really very likeable once you get to know them, sort of like a Hippogriff from Harry Potter.

One of these creatures had sent me this list a long time ago about why fellow females should date Geeks. At that time, I hadn’t appreciated it enough! But now, I think it’s only fair to shed light on this creature whose virtues, in the dating world, are indeed being appreciated at last, but mostly for the wrong reasons.

I decided to write up the following pointers for any non-geek girl who might be interested, from observations and inferences acquired though a combination of luck and chance. There are certainly too many stereotypes floating out there.

I. Approach with caution. Not all Geeks are sitting by themselves at the cafe because they’re shy or introverted. They may just like it that way. Those that are shy may oscillate wildly between reticence and outrageous behaviour (such as cracking overly guy jokes) at the first meeting under a mistaken assumption that this will impress. The argumentative or opinionated Geek may even seem rather rude at first approach. These are merely initial adjustment issues. Don’t misunderstand.

II. Understand that not all Geeks like gadgets. This is a level of complexity in Geekdom that I had never anticipated, certainly a result of stereotypes.

On closer observation, it appears that there are at least two kinds of Geeks.One that will make a beeline for the latest commercially available gadget the day it’s released and collect them in order to play with them.

A second type of Geek aspires to uber Geek status by feeding on the former type. (It’s a man eat man’s world out in Geekdom!) This Geek will not even buy  a TV but merely take pleasure in observing “pretenders” to Geekdom succumb to that sleek electronic object at the store. He enjoys uber Geek status in his community by repairing, hacking, replicating, challenging, making posts about and taking part in the anti-consumerist, hence anti-establishment Geek spirit.

III. Pay attention to the control Geek: This Geek will help you out in stiff situations, say with computer problems, but only if you’ve followed his advice at stage 1. This Geek is highly opinionated, his perpetual call is “open source”! “open source”! He may completely refuse to answer the call to any help that has the word WORD in it.

This Geek’s dream home is a place where he switches on the AC remotely from office, is able to automate the curtains and synchronize all shopping lists. This Geek may go nuts if all the digital clocks in the house don’t show the exact same time on their displays to the second. By exact, I mean exactly exact.

IV. Know the domesticated Geek: This Geek is not as militant as the control Geek but is far more amenable to suggestion on a domestic, day-to-day level. This Geek is not hard to manage though he may have a strange look of incomprehension on his face when you’re at a store buying a phone because it’s “sleek” or trying to buy a laptop cover with a printed pastel pattern but he will not interfere. Being in the mall with him is not easy though, say when he goes to buy formal wear and he wants a jacket with longer sleeves and starts explaining himself to the person helping: “Can you find me something where the ratio of the sleeves to the back is . . . ”

V. Appreciate the adjusting Geek: Now, you might think that you’re doing all the adjusting in a relationship with them, but really, have you thought about how they’re doing a stupendous amount of adjustment simply being with you? Have you put back the dishes from the dishwasher in a first in first out order? (this is the first time you realize he had a system!) He’s had to suppress himself from setting that right. Did you happen to put back the flip flops on the shoe rack  with the right and left of the pair facing each other? No? He noticed the moment he entered the room but barely contained himself from saying anything! He adjusted the box fans in windows (the kind that are defined as holes in the wall) to control inflow and outflow of fresh air more effectively so you felt cooler at dinner. Did you appreciate that enough?

One day, you happened to go back to your old ways–start using the Microsoft partition when he had so painstakingly set up the LINUX one for you. Did you understand this was a labour of love that you slighted? You crushed him!

Related post: How to date a non-geek woman: Advice to Geek men