This post ought to have been left blank because I realized that I have no process. Or perhaps there is no process.

Except that process where you have shown perseverance in spending time glued to the chair at your desk, tearing your hair (if you have any left), sighing in despair, pacing up and down the floor and sitting through the bouts of time when there has been no writing.

I realized also that you must have reached a goal, albeit set by yourself, weekly or monthly, of a number of pages/words that you decided to write, even if the writing was all gibberish, to have started thinking about a process.

The gibberish is an important ingredient to start with.  It is the one that might or might not lead to magic.

Unfortunately, I have realized through the years that there is no magic in the world that you haven’t produced yourself. But try enough times and you’ll see that for those who know how to look for it, lo and behold! “Zim zam zambowe/ Magic comes from nowhere!” (so sings the wise, white-haired, white-bearded sorcerer from the Indian children’s show Chota Bheem).

I. The idea strikes

Most of the time, the idea strike will no 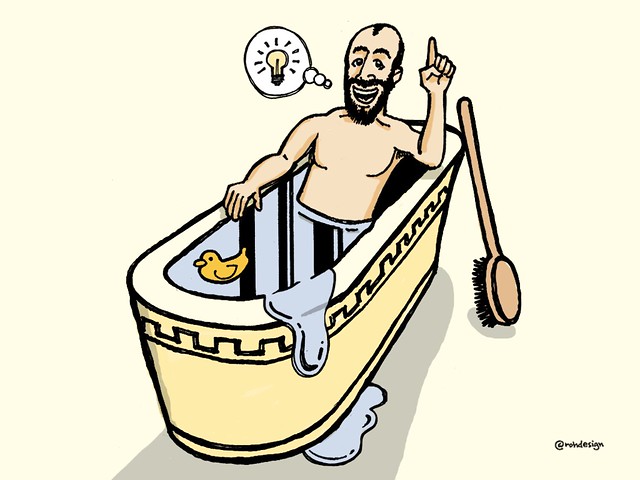 t be that one, epiphanic moment. Before you reach it, you will realize that you might have been considering a matter for a while, for the whole day, for weeks or even months. You’ll notice that when it first emerged, you may not have been able to get quite a grip on it. It may have stayed in the background processes of your mind even without your conscious participation. Then one day, you decide to sit down, glue yourself to that chair, and maybe after several attempts, you are able to understand what you might have wanted to say. Or maybe you’re the type who mentally sees the idea mature while taking a shower, dishwashing or riding down the elevator.

II. You hear the tone in your head

Once the idea has ripened, I don’t know about you, but I hear the piece like a distant song in my head. It’s a strange, uncomfortable experience, reaching a point when I want to get it out of my system. I don’t hear the words at all, or see the structure. I just hear a tone, lyrical, witty, heavy, light or staccato, what it sounds like at the beginning or maybe the middle or the end—all muddled but I know it’s coming. That’s the point when I also feel the emotion, if you can call it that, of the piece: sad, nostalgic, loving, sarcastic, hateful, didactic, things that are fused with the tone I heard. That’s when I know I have to sit down at some point soon and write it out before the mood escapes me.

III. You write it out

Often this is the hardest part for me. Sometimes it all comes out easily. It is the most anxiety ridden, the most frustrating step that requires the most concentration. I just try to imitate the tone I heard in my head with words. That first line, which often does not remain the first line in the final version, is the hardest to write out.

This is the step where I write it out just as the idea comes out without any attention to typos, grammatical errors or much paragraph division or carefulness regarding quotes and attribution, if any. I write till I reach the end or if it is going to be very long and I can’t do it in one setting, I fill in missing and complicated parts separated by ellipses. I know some do this part differently. They write an outline or move more slowly writing every sentence perfectly and composing paragraphs very close to the final version.

Whatever works but for me, the product of this step looks nothing like the final version. It is full of gaps, jarring bits with little sequence. A lot of it lacks nuance with many more instances of “telling” than “showing.” In this part, I am my only audience. I write for myself.

IV. You rewrite it 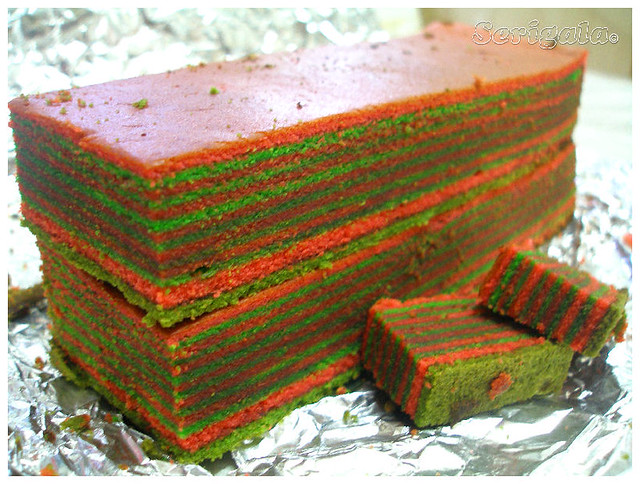 This is the part that is easier and the part I can do sitting with people over coffee too.  It has to be very detailed work, meticulous and sometimes boring. It is the part where I fill the gaps, put in the descriptions, complete the details, change person and tense where necessary and covert some of the “telling” into “showing.” I look for repeated words, put in synonyms, decide where to divide paragraphs, use transitions, simply turn the gibberish that makes sense to me into something that another person can read and understand.

V. You polish it For me, anticipating audience comes at this last stage where I consider what needs to be explained or developed more so people can understand, restructuring the sequence of paragraphs so that the start does not put people off or raise expectations that the piece may not fulfil. I also anticipate how the young or the old might react to something I may have said, connect or not connect and what I can do about it.

Being bilingual (almost trilingual) and Indian, and often describing events in different parts of the world, I sometimes have the hard task of trying to decide whether and how much to explain some things in English and what to do when some words don’t carry forth the same weight in English translations—whether to simply italicize those words and leave them on the page in my vernacular or to translate. I move here from simple self-expression to an act of communication.

I realize that parts of the polishing is best done after leaving the piece for a day or two or even weeks depending on what kind of writing it is. Patience, however, is not one of my strong virtues. So, while blogging at least, I mostly  hit the publish button before that last step.

But I know that I must be careful of a few things. Once many people reach a certain level of expertise, they can produce tolerable writing without waiting for the idea to strike or without hearing the tone of the piece. But over time, I’ve realized that cutting corners during those first two steps leads to a steady decline in quality. Also, audience considerations can be incorporated only when the substance has been found, not before, for the kind of writing I do. Otherwise, people are usually clever enough to spot writing that has been done for cheap publicity.

Then, even after I’ve followed all of these steps, I have to be prepared for the fact that magic can strike only sometimes, not always. In writing, as in life, the hard lesson is that there are no guarantees.

Yet, we hope and wait.

37 thoughts on “My Writing Process”